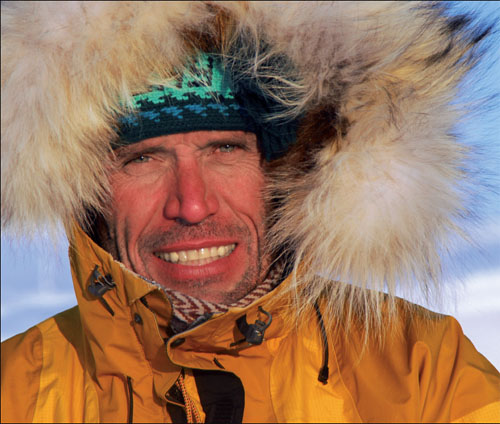 “In Antarctica, we have built the first polar station that emits no greenhouse gases”

Alain Hubert has taken part in numerous expeditions in the polar regions, including a fully unsupported crossing of the Antarctic in autumn 1997. A civil engineer by training and a high mountain guide by passion, he set up the International Polar Foundation in 2002 to relay the scientists’ message on global warming. The foundation build the “zero-emissions” research station for Belgium, Princess Elisabeth Antarctica, inaugurated in February 2009.