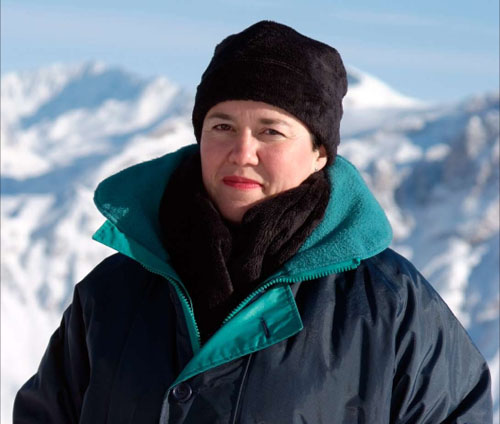 Anne Choquet teaches law at the Brest Business School (France). Having written a doctoral thesis on the protection of the environment in Antarctica, she has been participating in the Antarctic Treaty Consultative Meetings within the French delegation since 2001. As legal advisor to NGO Le Cercle Polaire, she has prepared a draft Arctic Treaty. She is currently an associate resear­cher of CEDEM-AMURE working on Arctic governance.