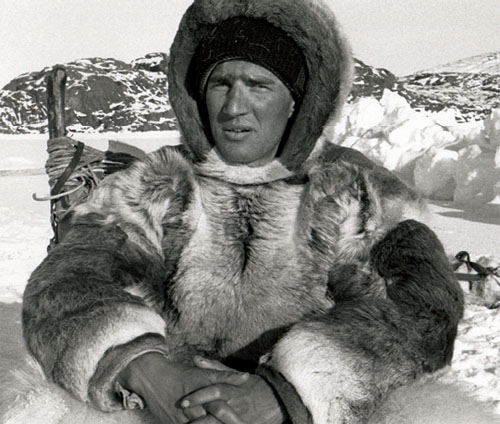 Jean Malaurie is a historian and a geomorphologist of the Arctic. A tireless spokesman for the Inuit cause, he has lived with the Inuit of Thule and written an acclaimed book : The Last Kings of Thule. He has led thirty-one missions to the Arctic. He is cofounder and honorary life president of the State Polar Academy in Saint Petersburg and UNESCO’s Goodwill Ambassador for the Arctic regions. He is director of the Centre for Arctic Studies at CNRS/EHESS in Paris.