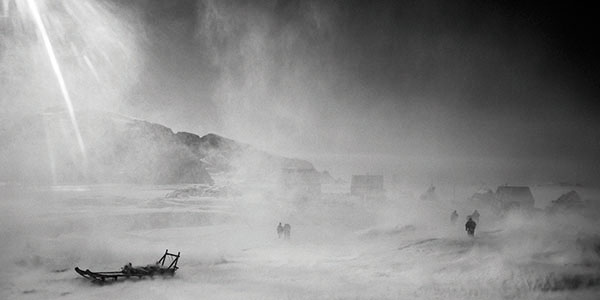 The piteraq - Sermiligaq, Greenland
A piteraq is approaching. These storms are formed when cold, dense air from high mountain glaciers gush like a river heading to sea. People are scurrying to tie the dogs and get to their houses. 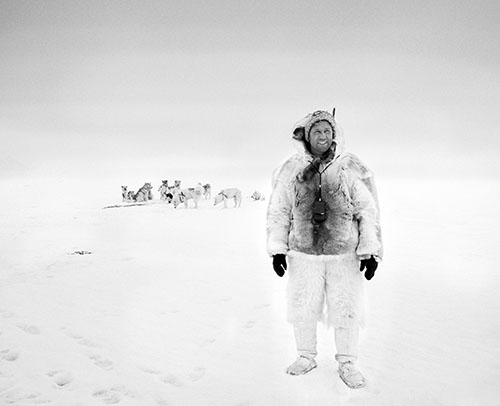 Ragnar Axelsson, who also calls himself Rax, is an international photographer born in Iceland. He’s been a staff photographer of Iceland’s largest newspaper since 1976 and has done photo reports for many agencies and magazines, shooting in Iceland, the Faroes, Greenland, Siberia and Scandinavia. He has earned more than twenty awards including Photographer of the Year (four times), Documentary Story of the Year (six times).