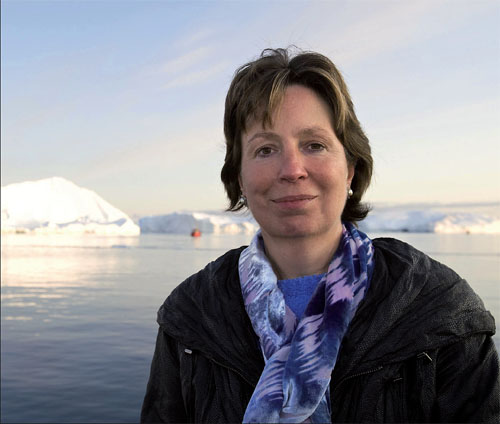 Diana Wallis is the Liberal Democrat MEP for Yorkshire and the Humber. She has been a vice-president of the European Parliament since 2006 with the added responsibility of the Arctic and the High North. She has visited the Arctic on many occasions over the past few years and has been campaigning to develop a cross-border Arctic policy. She led the European Parliament’s debate on an Arctic resolution which was agreed upon in October 2008.