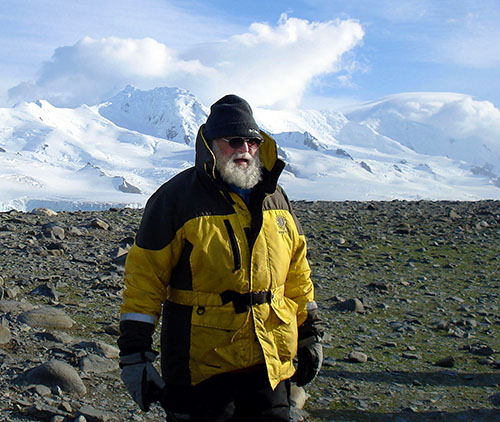 “Antarctica is a special place. It is a place where men and women of all nations and ethnic backgrounds can live and work in harmony”