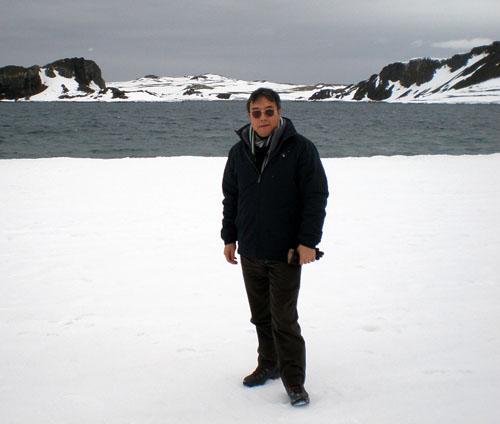 Koji Sekimizu is Secretary-General of the International Maritime Organization, the United Nations agency responsible for safety and security of shipping and the prevention of marine pollution by ships. His recent visit to the Chilean Antarctic base and his voyage through the Northern Sea Route in the Arctic Ocean on board a Russian icebreaker were unforgettable experiences and refreshed his determination to work at IMO for international regulations to ensure safe navigation and the protection of the marine environment in Polar regions.