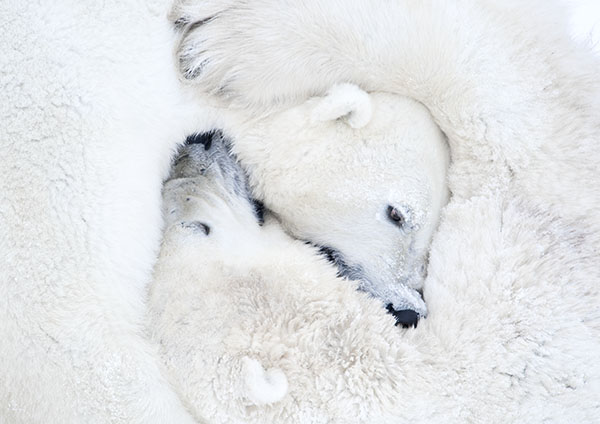 Polar bear hug - Wapusk National Park, Manitoba, Canada
Polar bears are the kings of the Arctic and symbolize power. Unfortunately the loss of Arctic sea ice due to climate change is threatening the survival of the species. 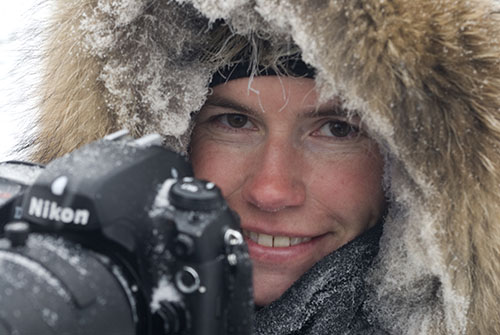 Daisy Gilardini is originally from Switzerland but now lives in Vancouver – Canada. After falling in love with Antarctica during her first trip there in 1997, she has spent most of her time photographing the Polar Regions. In almost two decades of polar explorations she joined over sixty expeditions to Antarctica and he Arctic, most of them on research vessels and icebreakers, on a sailing boats, some overland and in 2006 she joined a Russian expedition to the North Pole on skies.