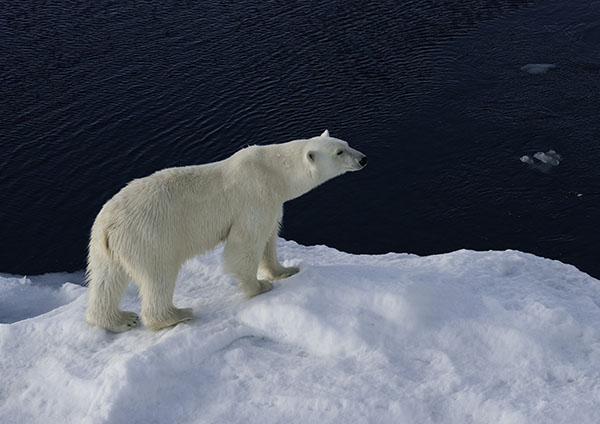 Where is my ice? – Kaktovik, Alaska, USA
No ice in Kongsfjorden, only one iceberg. Hence no seals. The polar bear is forced to climb the bird cliffs for optional food. But a few eggs or chicks are nothing for a Polar Bear compared to a meal of 200 kg of nutrient rich bearded seal blubber. 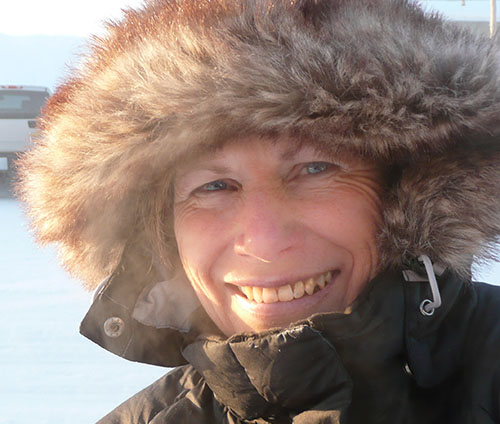 “These places are just so different from what we experience in Australia and the impact of climate change and global warming is most significant in the Polar Regions. I want to draw people’s attention to the beauty of these regions through my photography and the fact that if we each do a little it can make a difference.”

Judith Conning is an Australian professional photographer has travelled to the Polar Regions six times in all – once to Antarctica in 2008, and then to the Arctic and Subarctic regions. She was in Svalbard and beyond the Arctic Circle in Iceland in 2010. She went twice in the Yukon Territory in 2012 and 2013 and then in Iceland and Greenland in February/March 2013. Her most recent journey, in October 2014, was to Kaktovik in Alaska to see Polar Bears.