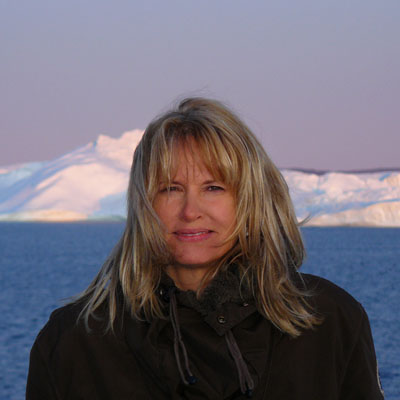 Lesley Jessop
Member of the Board of Directors